Manual osteopathy has roots in traditional indigenous medicine, bodywork and healing arts. Dr Andrew Taylor Still, MD, DO, founder of osteopathy lived in Shawnee Tribe reservation land for a decade and was introduced to Shawnee and Cherokee bodywork. Osteopathic techniques introduced by Dr Still such as osteoarticular techniques and soft tissue therapy as well as techniques introduced later on by other osteopaths such as cranial osteopathy (which craniosacral therapy has originated from) and visceral (organs) manipulation have origins in Native American bodywork and medicine. 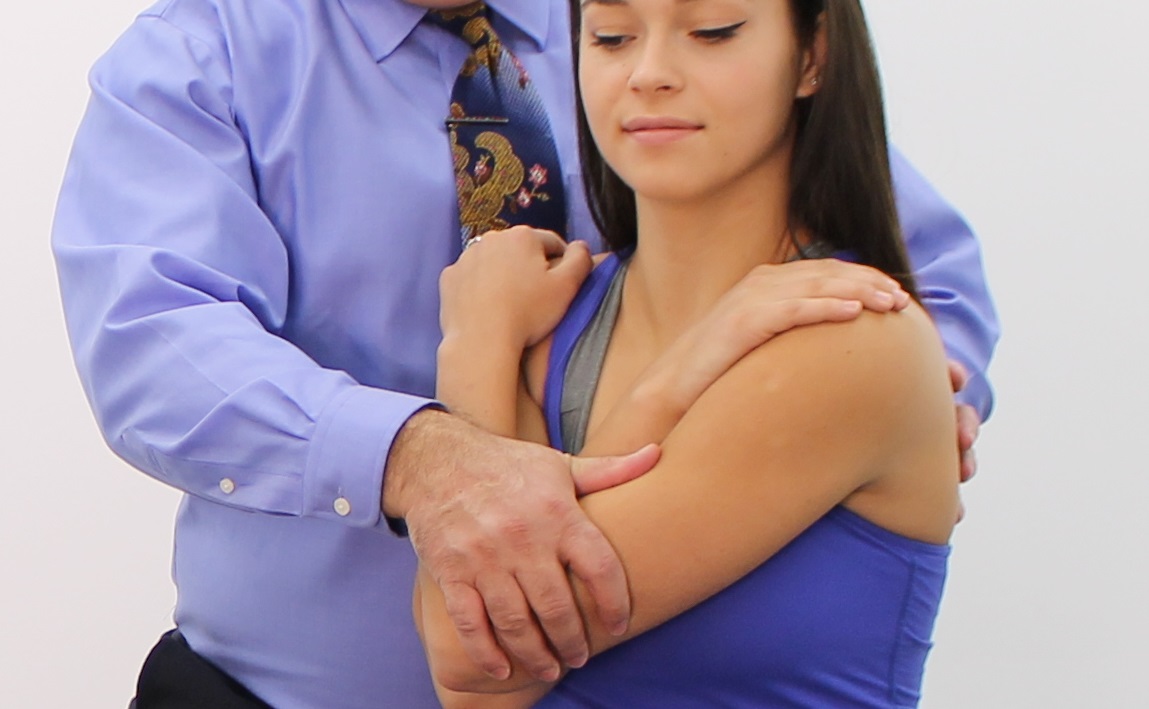 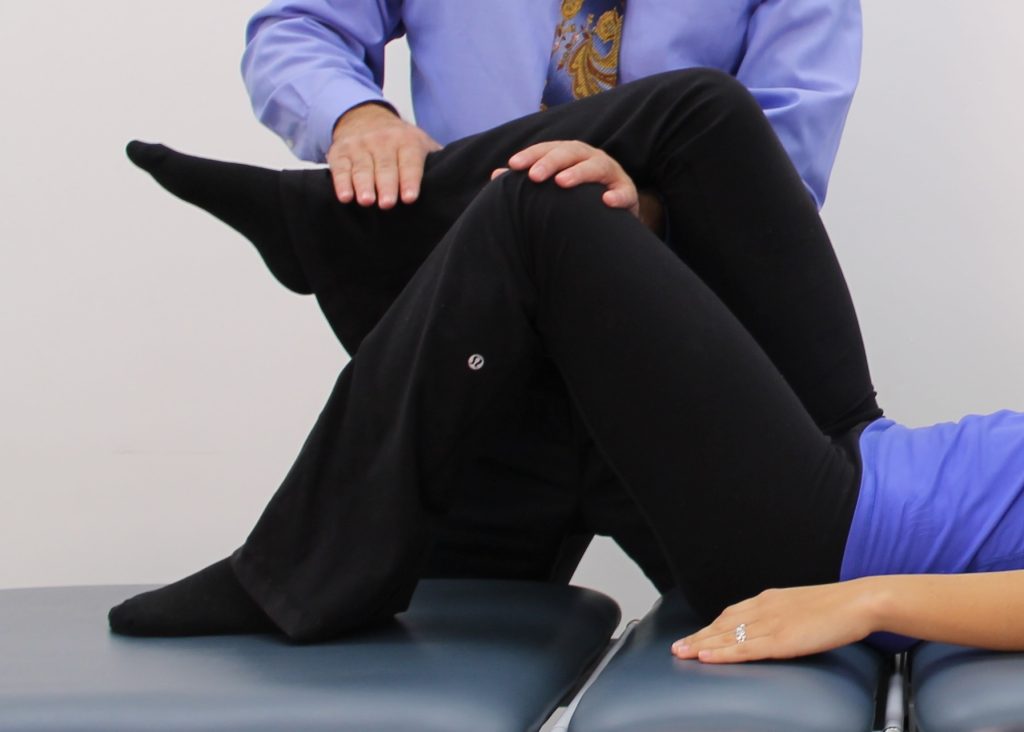 We consider manual osteopathy a part of Indigenous Peoples heritage. We aim to protect the profession and the public from those who are not qualified to be known as registered manual osteopaths.

Close Menu
Back to
Login
×